Nathan Redmond (an ex pupil at KESH Academy) was issued with a cap for the England first team in the match against Germany on 22nd March 2017. 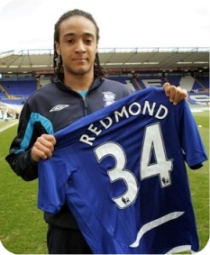